SPD Pedals – What Are Clipless Pedals? 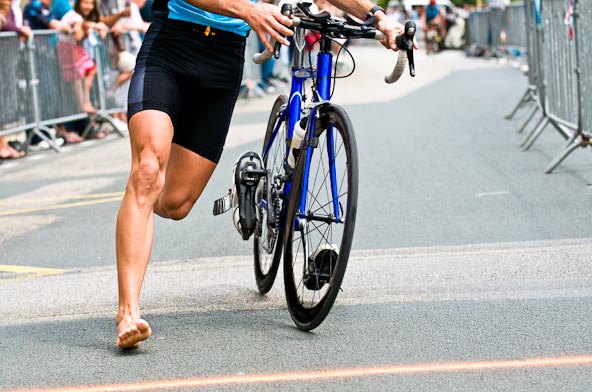 What Are Clipless Pedals?

If you’re a regular or serious cyclist or ride a spin bike you probably already know the benefits of riding with cycling shoes and clipless pedals.

The evolution of clipless pedals continues to this day and if you have never used them, you may wonder whether they are worth investing in and what they can do for you.

Depending on your riding and goals they can be of small use or completely revolutionize the way you bike. But why do people use them, and why are they called, “clipless”?

Long ago cyclists realized the value of being attached to the pedals.

It gives control on freewheel bikes and utilizes the pull of the pedal stroke on road bikes.

Lest you think bicycle pedals are of little consequence, in 1895 the U.S. Patent Office opened a separate office just for bicycles while another handled everything else.

The first method of attaching to a pedal was tying a strap around both the pedal and the shoe.

You can still find these on spin bikes and many conventional bikes.

The hard or soft strap cage you slip your foot into is called a “toe clip”.

Hence a pedal without this cage is known as a “clipless” pedal, even though with most you have to “clip” into to attach to the pedal platform.

Charles Hanson of Rhode Island invented a clipless pedal which allowed locking of the foot to the pedal, and unlocking by twisting, the way most work today.

Later that year another pedal debuted which used suction cups on the pedal to adhere to the shoe.

They all give a secure connection but do require not only your pedal but also cleats and shoes that fit those cleats.

This can lead to spending a lot of money on clipless pedals and shoes but they can make your riding more efficient, more enjoyable, and bring a new level of performance.

The current technology in clipless pedals involves the amount of “float”, or ability for the foot to rotate without unclipping.

Early clipless pedals gave very little float (4 degrees or less) which put stress on the knee and became an especially pertinent issue for triathletes who had to go from the bike to the run.

New pedals can allow up to 10 degrees of float and make riding clipless easier and more comfortable without stressing the ankle or knee.

Video – How To Clip In To Clipless Pedals 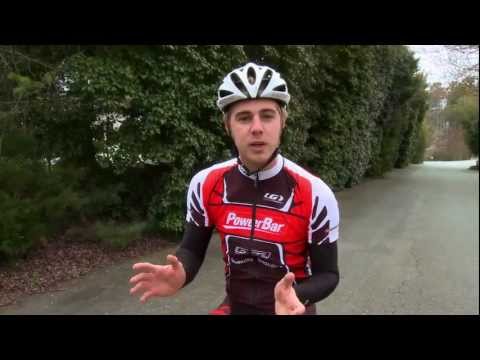 Finally, as with almost all bike components, pedals and cleats have become lighter and lighter allowing riders to keep their bike weight down and their speed up.

Most people who move to use clipless, quickly see the many benefits of clipless pedals, that they never ride without.

So give them a try.

Just remember, be patient as riding with them takes some getting used to.

Cycling For Fun – Rekindle The Joy Of Bike Riding

What are the Benefits of Spinning