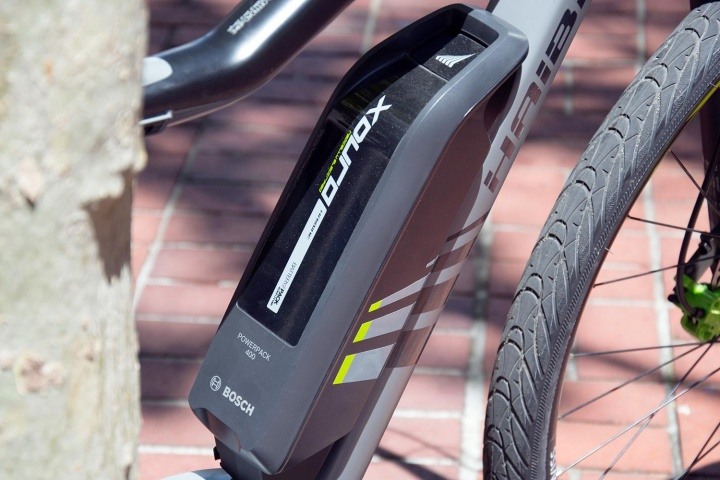 E-bikes are evolving… From backyard homemade systems bolted on a Hybrid bike, like some Frankenstein contraption created in your garden shed… To what we see here from Bosch with “true to form” German precision, they have developed the Gold Standard pedal-assist system that will blow your mind – even more so when you see the price! 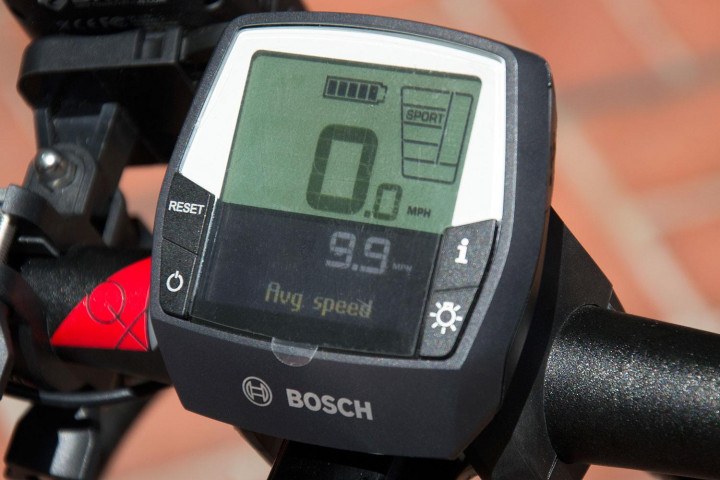 Bosch first produced e-bikes in 2009, they were quite quickly voted number one e-bike manufacturer in Europe in 2012. Producing two types of systems the Active Line and the Sporty Line. Though to date, they have focused predominantly on the European market they are moving into the US and Asian markets with the assembly of the components remaining in Hungary

So start saving for what is perhaps the best high-tech, e-bike system, made to date. 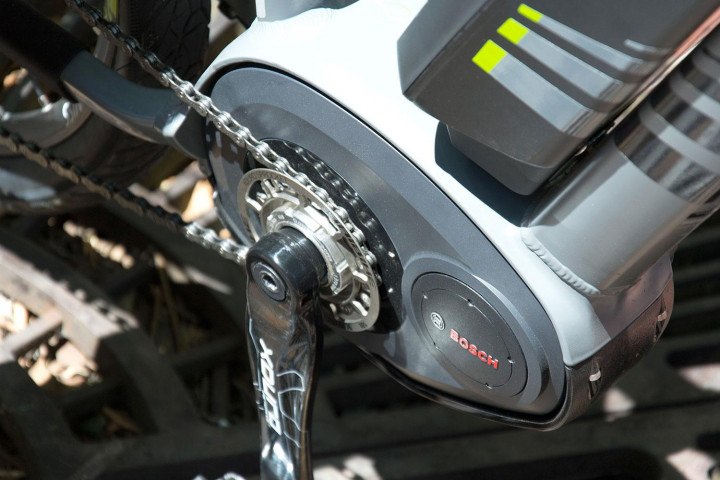 Bosch has put together one of the smoothest, most advanced pedal-assist e-bike systems we’ve ever seen — but it’s got a price tag that rivals some used cars.

I say “system” because Bosch doesn’t actually sell an e-bike – it sells the parts to power them, which manufacturers can buy and fold into their own designs. So you can get anything from a cushy commuter to a beastly mountain bike with Bosch parts helping to turn the gears. I rode a SPORTe 95 from Felt.

Much like other electric bikes you may have seen before, Bosch’s version uses what’s known as a pedal-assist system rather than a traditional throttle. This means that you still need to pedal to move the bike forward, but when you do, the bike’s motor kicks in and multiplies the power you put into it.

The drive unit itself is also super-advanced compared to your average eBike. It’s absolutely stuffed with sensors and even features its own dedicated microprocessor to track and interpret your movements. These measure the force you’re putting into the pedals hundreds of times per second while you ride, and as soon as you start pumping, the motor kicks in almost instantaneously. This translates into a ridiculously smooth and natural ride — there’s no jarring or jerking of any kind, and the assist action is so smooth and silent that you can hardly tell the motor is working.

The only downside to all this is the system’s exorbitant price tag. There’s a lot to love about this e-bike, and it may very well be one of the most advanced on the market right now, but when the cheapest model starts at a whopping $4,000, it’s kind of a difficult purchase to justify. More expensive models can go as high as $7,000 — and for that kind of money, you could easily get yourself a decent used car, a good motorcycle, or a totally pimped-out moped.

Bosch says it has a few lower-priced models planned for the future, though, so if you’re like me and you’re seriously considering making the switch to electrically-assisted pedal power, it might be worth waiting a year or two to saddle up on one. source digitaltrends.com 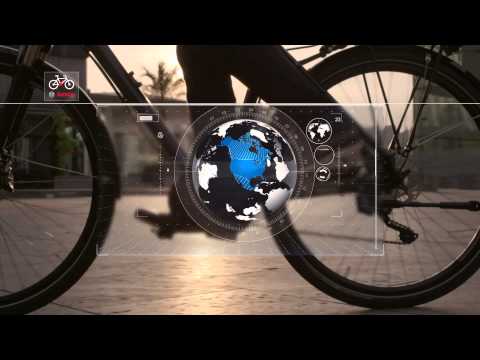 Easy DIY Bike Tuneup – Ready to Ride in One Hour

How To Choose Kryptonite Bike Locks