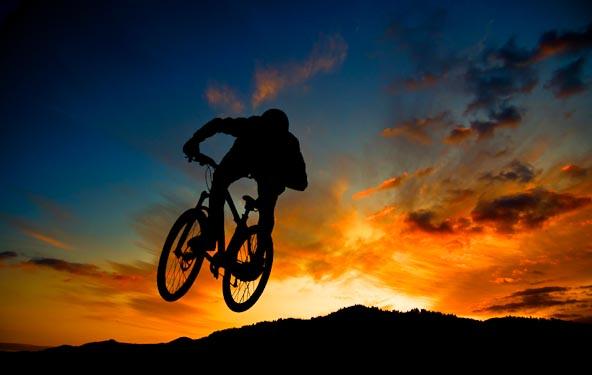 However, over the past few years, rules and regulations in national parks across America have grown more welcoming to two-wheeled visitation, permitting the International Mountain Bicycling Association (IMBA) and other groups to build trails for a new population of park-goers.

Soon… Wherever you travel in wilderness areas you just might see “Bikes Welcome” signs? instead of those sole destroying versions – red, a circle with a line through it

So get together your camping gear and Bear repellent – Go find a National park to ride.

“There are 40 national parks where you can mountain bike on singletrack or dirt roads, so it’s a lot more widespread than people realize,” says Mark Eller, IMBA’s communications director.

IMBA signed a partnership agreement with the National Park Service (NPS) six years ago to develop and enhance more mountain bike opportunities, and has been chipping away at trails ever since. read full article bicycling.com 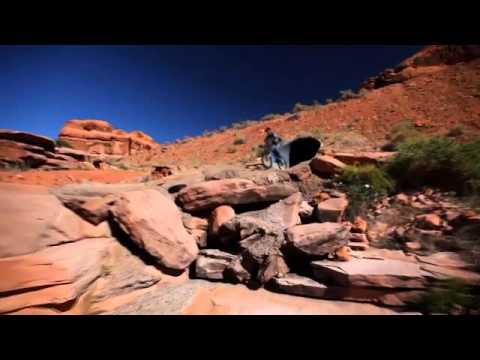 Mountain Biking – Deep In the Heart of the Dolomites

10 Best Mountain Bike Towns In The US.