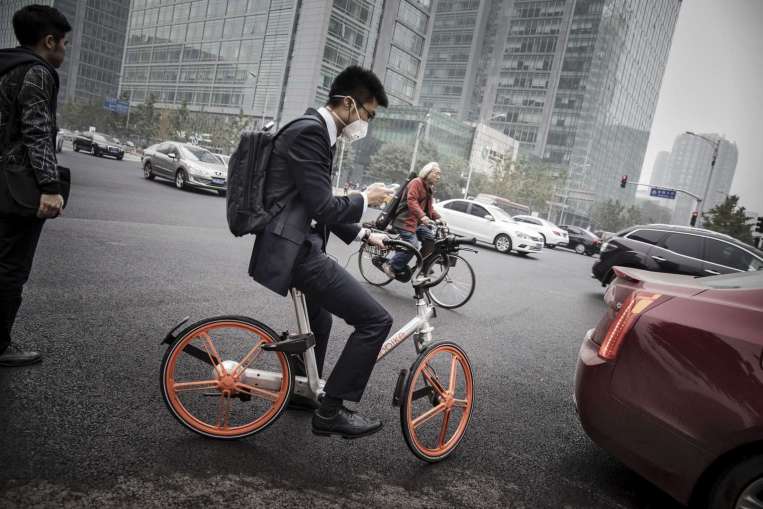 Want to see the sights by Bicycle?

Soon you may be able to hire a bike and drop it off almost anywhere in Singapore.

Just like in London you won’t need a taxi to see the sights just hire a bicycle.

Bring along your own water bottle, a cut lunch, and “Off You Go!”

The service will allow users to drop off their rented bicycles at any public bike parking space, instead of having to return them to fixed docking stations.

MoBike’s Singapore general manager Florian Bohnert said that it has been in talks with universities and polytechnics in Singapore to start the service in their campuses.

But he declined to reveal where and when.

The bicycles’ locations are tracked via GPS (global positioning system), and users can find available bicycles near to them using the same app.

A Shanghai-based startup is looking to bring its stationless bicycle-sharing service to Singapore, with plans to launch here next year (2017).

The company behind it, MoBike.

MoBike is currently operating in Shanghai, Beijing, Guangzhou, and Shenzhen, and now has its eyes set on the Singapore market.

The pricing for the Singapore market is still being worked out, said Mr Bohnert. source straitstimes.com

Video – How To Use The London Bike Hire Stations 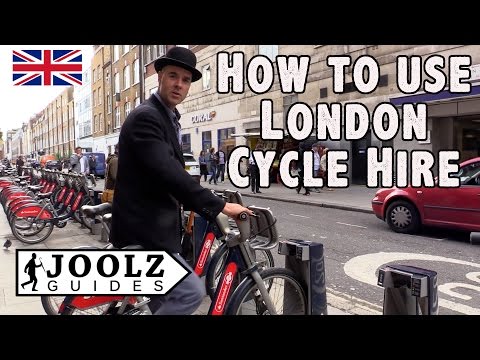 How To Hang A Bicycle In Your Garage