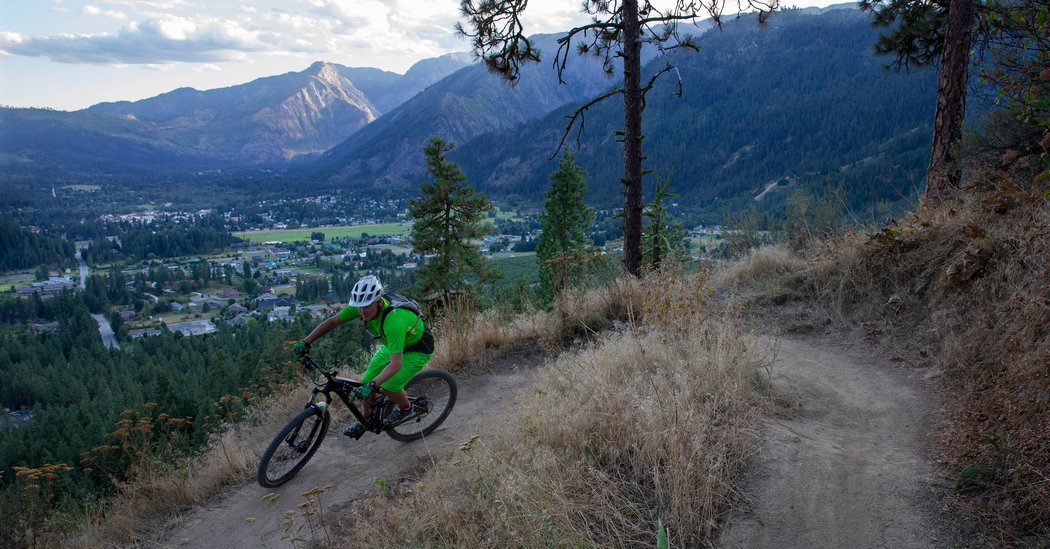 If you were brought in a hiking family you will most likely be firmly against opening up National Parks for mountain biking, on the other hand, the numbers of people willing to hike into wilderness areas are dropping – it could be related to the lack of WiFi ? As they say, Times are a changing ! It’s time to share the tracks with mountain bikes the damage to tracks from pedal powered bikes is minimal to zero.

Both hikers and bike riders can co-exist safely as long as riders behave responsibly, keep their speed down and warn people as the come up to them rather than charging past in a cloud of dust.

So celebrate the progress of the bill as mentioned in the NYTimes.

I look forward to new tracks to ride.

A bill in Congress would open up biking in federally, designated wilderness, where “mechanical transport” has been banned since President Lyndon B. Johnson signed the Wilderness Act in 1964. Conservation groups have mostly lined up in opposition to the change, fearing an erosion of land protections, and some cycling groups are opposing the bill for similar reasons. But many other riders, including Rose’s mother, Char Waller, argue that wilderness rules must adapt to a generational shift in how young people like her daughter recreate. Wild places get saved and protected, she said, only when people love them and use them.

Under the bill, he added, there would be no blanket opening up to bikes, but rather only a requirement that managers of each wilderness area make an assessment of whether uses like cycling were appropriate. Making no assessment at all would automatically allow “nonmotorized transport.” Wheeled vehicles with engines would still be banned.

But there is no doubt, people on both sides of the issue said, that young people are not going into those places in the same numbers, or ways, as their granola-carrying backpacker parents and grandparents who pushed through the original law in the 1960s.

“They are less connected to the outdoors than they ever have been,” said Mr. Carroll at the Wilderness Society. “Whether it’s a recreation group or a conservation group, we’re all trying to tackle that.” nytimes.com

Video – The Beauty Of The Mountain Bike 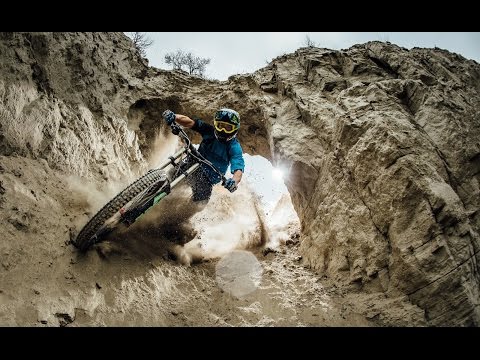 A Few Interesting Bikes From Eurobike 2015